Vision & Message from God the Father

I will show the holiness of my great name, which has been profaned among the nations, the name you have profaned among them. Then the nations will know that I am the LORD, declares the Sovereign LORD, when I show myself holy through you before their eyes.
—Ezekiel 36:23

It has been several months since I have shared with all of you on my spiritual journey.  Over many months I have asked God Our Heavenly Father why evil thrives without any consequences. In prayer I kept asking God the Father the same thing almost every day, but silence was the only answer I received. Month after month I repeated this ritual, finding silence to be my sole response. 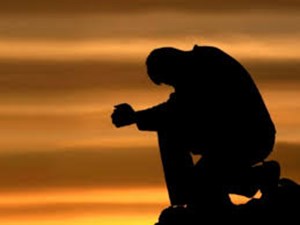 Then a month ago (January 2021) this all changed. I shared with my wife Maria what I believe was going to take place in 2021, but I was told by the Lord not to share the message yet because many of His Anointed ones would gradually share what had been given to me first.

Today the Lord told me to call Jim Fifth from “After the Warning” to help me discern and then share with everyone what He has communicated to me.

The following is what I was allowed to see and a powerful Word from God:

In January, unexpectedly, God the Father showed me a vision of Him and myself. He was standing at a great distance from me. He stood straight up, dressed in white garments, with pain and sorrow on his face because of what must take place with His Creation. 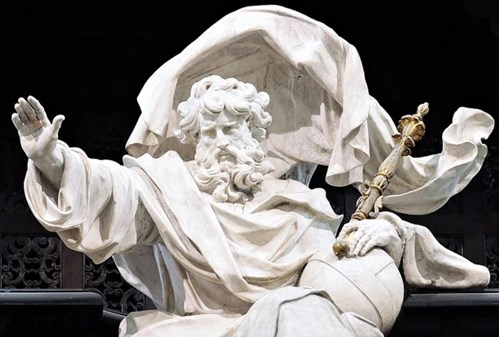 It is difficult to explain but He was taller than the Twin Towers and I was the size of an ant. He did not move, standing as if He was a statue. I knew instinctively that He was facing the United States of America.

Without using words He let me know that the cleansing of humanity was the only way to remove the evil that has taken over the hearts of His precious children. His Remnant Church is in danger, her very existence is at stake. Then the vision would end.

This vision repeated itself for several days. Then, on the third day, at the end of the vision, God the Father spoke:

“This is the start of My Justice. I am allowing Nature to cleanse sin from this world. This is the beginning so that mankind will see that this chastisement is not man-made. As this cleansing is taking place, there will be constant disasters from Nature. 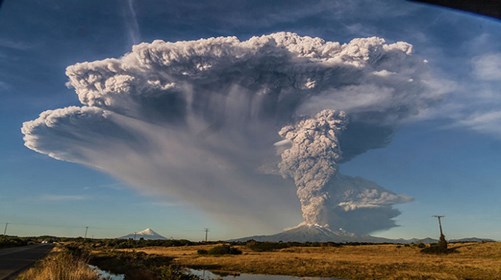 I was then shown hurricanes that would continue and not stop as His Plan was unfolding, I saw high winds, tornadoes, floods, lightning, storms, and droughts in areas that have never experienced them, and much more. I was allowed to see earthquakes, eruption of volcanoes, and a shaking of the entire planet. The elite and the evil servants of Lucifer will have no way to explain, nor stop, the chastisements of Nature. I also was shown areas of the United States that in the past have avoided theses disasters now will be experiencing and living these calamities.

As I was being shown the unleashing of nature upon humanity, interiorly I knew that during this time the Warning will take place.

I was told that to stop or lessen these tragedies we must be in Prayer! Pray the Rosary, Repent, surrender our lives to God’s Divine Will and seek all that is Holy.

We pray, Holy Father God, make me pure and holy, not just by your grace, but also in my actions, words, and thoughts. Create a clean heart in me and renew a righteous spirit in me by the power of your Holy Spirit. May my life be a holy sacrifice of praise to you.

In Jesus' glorious name I pray. Praise be to the Holy Trinity and Honor to Our Blessed Mother and all the Saints.


Luz de Maria
✞ My Church Will Seem Not to Recognize Me
Shelley Anna
✞ Take Heed and Listen for the Hour has become Very Late!