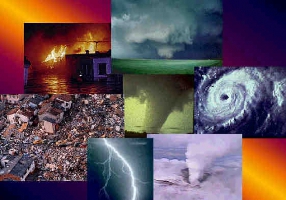 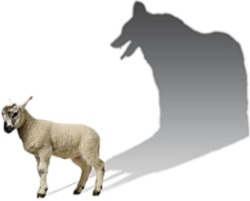 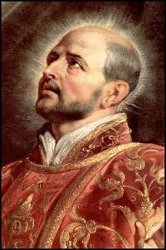 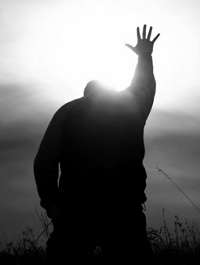 
Eduardo Ferreira
✞ On Experiments on Humanity
Giselle Cardia
✞ Purification is Necessary
MatthewSix25to34
✞ Why would we do anything without Him?…
Shelley Anna
✞ Latest Messages
Valentina Papagna
✞ Stay Close to Jesus
✞ China is Preparing For War
Valeria Copponi
✞ The Queen of Peace


Giselle Cardia
✞ Have You Not Understood?
Ned Dougherty
✞ Message from Our Lady of the Most Holy Rosary
Pedro Regis
✞ I Have Not Come in Jest
Shelley Anna
✞ Signs signaling my return are intensifying
✞ The Time of Mercy is Drawing to a Close
✞ Chaos and Turmoil Intensify
Valeria Copponi
✞ Your Most Holy Mother Mary